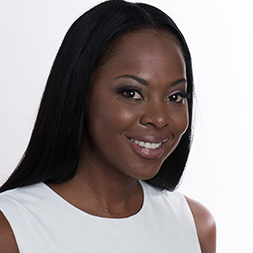 Spring Glover is a graduate of San Diego State University, where she earned a BS in information systems. She is the writer of a blog “Stats and Style” and the spouse of retired NFL player, La’Roi Glover, who played from 1997 to 2008. During his 13-year career, he made six consecutive Pro Bowls and was a four-time All-Pro selection. He is currently the director of player engagement for the St. Louis Rams. The Glovers have three children, LaRoi Glover Jr., Noemie Gabrielle, and Sophia Bella.