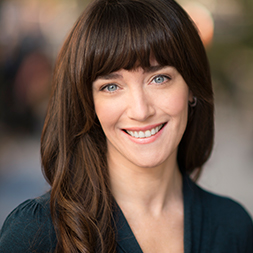 Ciara Dockery, PhD, is the daughter of former player and NFL broadcaster John Dockery, who played in the NFL for six years with the New York Jets and Pittsburgh Steelers, winning a Super bowl with the Jets in 1969. After his time in the NFL, he went on to work for over 25 years as a TV and radio sportscaster for entities such as NBC, CBS, and CBS Westwood One. Dockery currently works closely within the NFL community as the director of the NFL Life Line, a free and confidential 24/7 emotional wellness and suicide prevention hotline available to current and former players and their family members as well as team and league staff and their family members. Dockery attended Harvard University for her undergraduate studies, where she majored in psychology and graduated cum laude. She received her PhD in clinical psychology from Fordham University and she also holds an MA in journalism from New York University.