Epidemiology: Study of Patterns within a Population 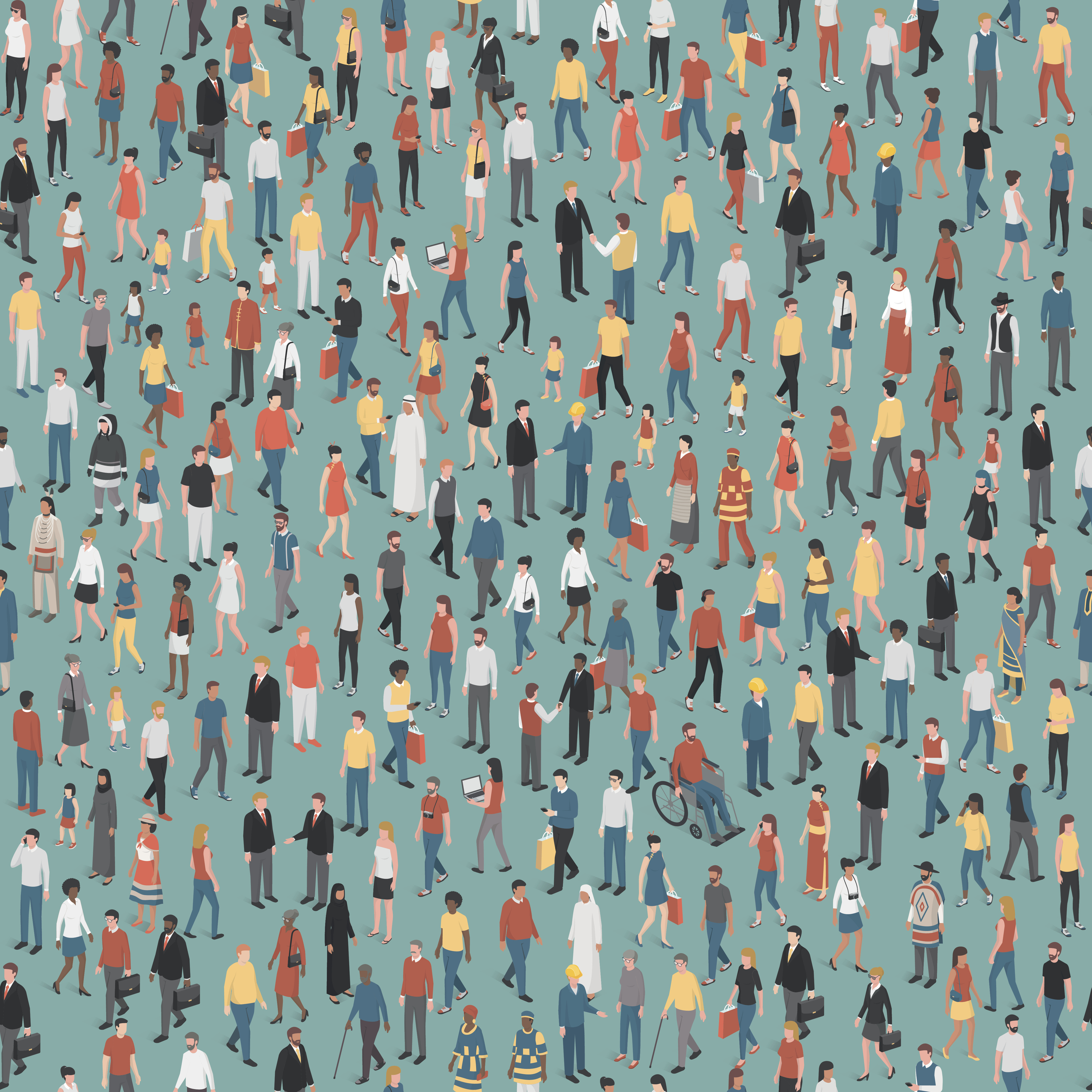 The Football Players Health Study’s epidemiological efforts (study of patterns within the former player population) focus on growing a robust research base (cohort) of former NFL players. Undertaking these efforts always requires significant time, but it is important for us to capture these results from as many former players as possible.  Currently, we are continuing to invite former players to participate in our first questionnaire, and at the same time, our focus has shifted to analyzing the data we’ve received so far.

What this means is that we are now entering an exciting phase: More than 3,700 former NFL players have completed our first questionnaire, which provides important data for us to analyze. At the same time, we are close to finalizing the first follow-up questionnaire, which we will soon pilot with a focus group of former players. Follow-up questionnaires are particularly important as they incorporate much of what the study team has learned over the past four years on the specific conditions affecting player health.

We are also preparing to submit a groundbreaking research paper on the long-term health consequences of ACL tears. In analyzing the data on this topic from our questionnaire responses, we expected to find an increased risk of knee replacement surgery and arthritis later in life. But our results also suggest that former players who have suffered this injury have conditions that are unrelated to musculoskeletal issues.

Most importantly, we found that players who have had an ACL tear from playing football have a 50 percent increased risk of experiencing a heart attack. This is the first time ACL tears have been studied in relation to non-musculoskeletal conditions among former players, and these critical discoveries will play an important role in driving efforts to create new prevention strategies.

In addition, analysis is underway in another important area: how a career in football and many associated factors (concussion symptoms during playing years, number of years playing in the NFL, and the age at which a player started playing organized football) can impact psychological health (for example, anxiety and depression symptoms) later in life.

Finally, as we continue to address the four health areas that are of concern to former players—brain health/cognition, heart health, sleep, and pain—we are examining the question: What are the specific reasons players are experiencing related conditions?

It’s questions like these that help guide our epidemiological efforts, and ones that we are pursuing aggressively to improve the health and quality of life of former NFL players.