In-Person Assessments: Visits to Boston Hospitals for Testing, Scans, and Other Evaluations 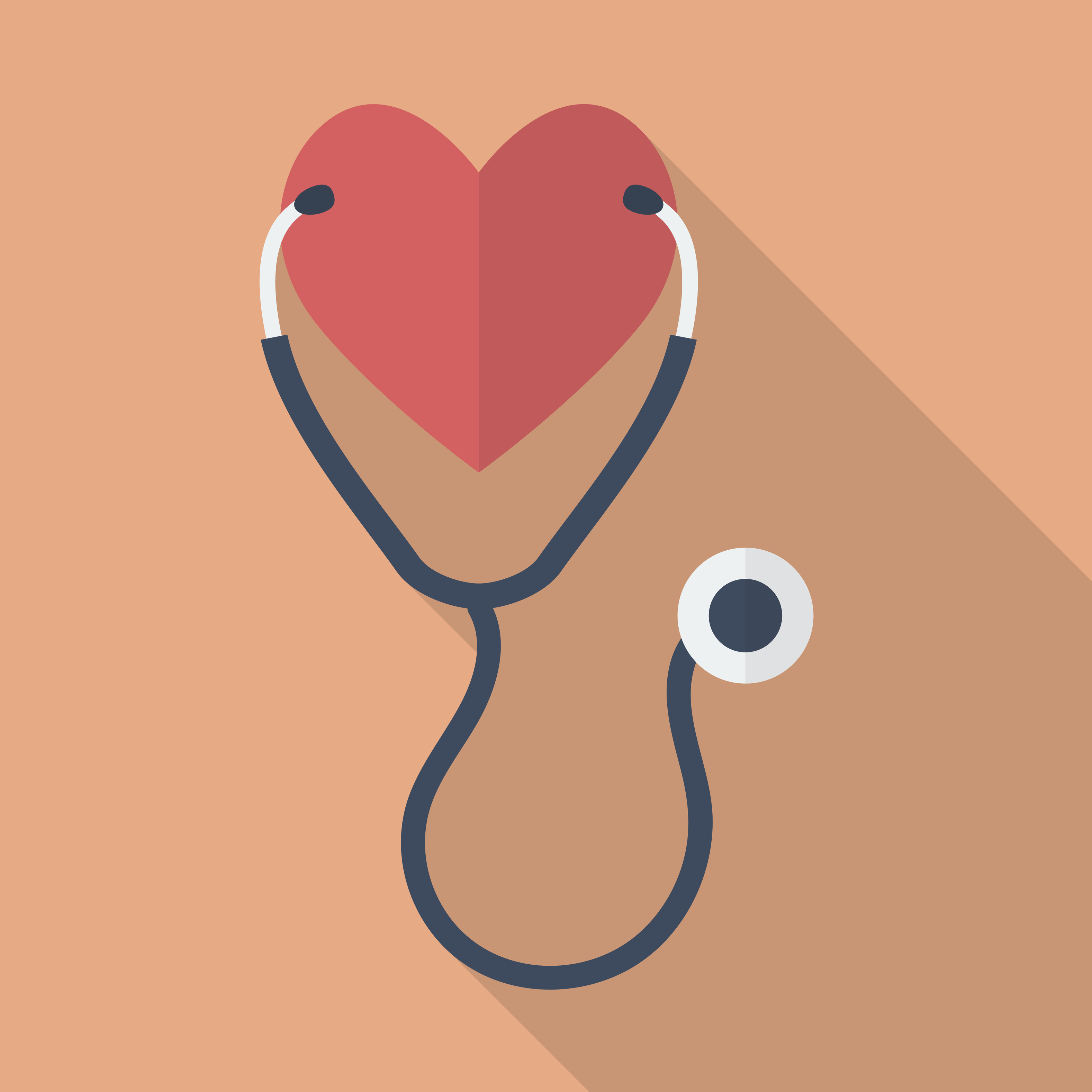 After months of planning, the In-Person Assessment Study was officially launched in November 2017. This study is designed to bring former professional football players to the Massachusetts General Hospital in Boston to participate in a wide range of tests, scans, and evaluations. These assessments will provide our researchers a “whole body” understanding of health, wellness, and conditions.

When the full study launches later this year, a group of players will take part in the most comprehensive attempt to address the health of former athletes. Over the course of two to three days, these tests will address brain health/cognition, musculoskeletal and exercise capacity, pain tolerance, sleep quality, and cardiovascular health. Overall, our goal is to clarify both the positive and negative impacts of having a career in professional football.

To ensure that all aspects of this ambitious study will be feasible and appropriate for former players, the Football Players Health Study team began our work in the form of a pilot study. The pilot study began with Phase 1 (healthy young men who have not played football) and is now nearing completion of Phase 2 (older people who have not played football, but who have medical issues we anticipate encountering in former players).

Following completion of Phase 2, we anticipate a several month hiatus to allow for minor study modifications, based on lessons we will have learned from pilot Phases 1 and 2. This will ensure that we are conducting the most efficient, yet comprehensive approach possible. The In-Person Assessment team eagerly anticipates the launch of pilot Phase 3 in mid to late 2018, which will engage a small group of former players, again to “test the system.” This will be followed by a full roll-out to a larger group of former players by the conclusion of this year.

Once the full study is complete, we anticipate that our findings will add significant and valuable health insights to the Football Players Health Study’s other important research initiatives such as Epidemiology and Targeted Studies.